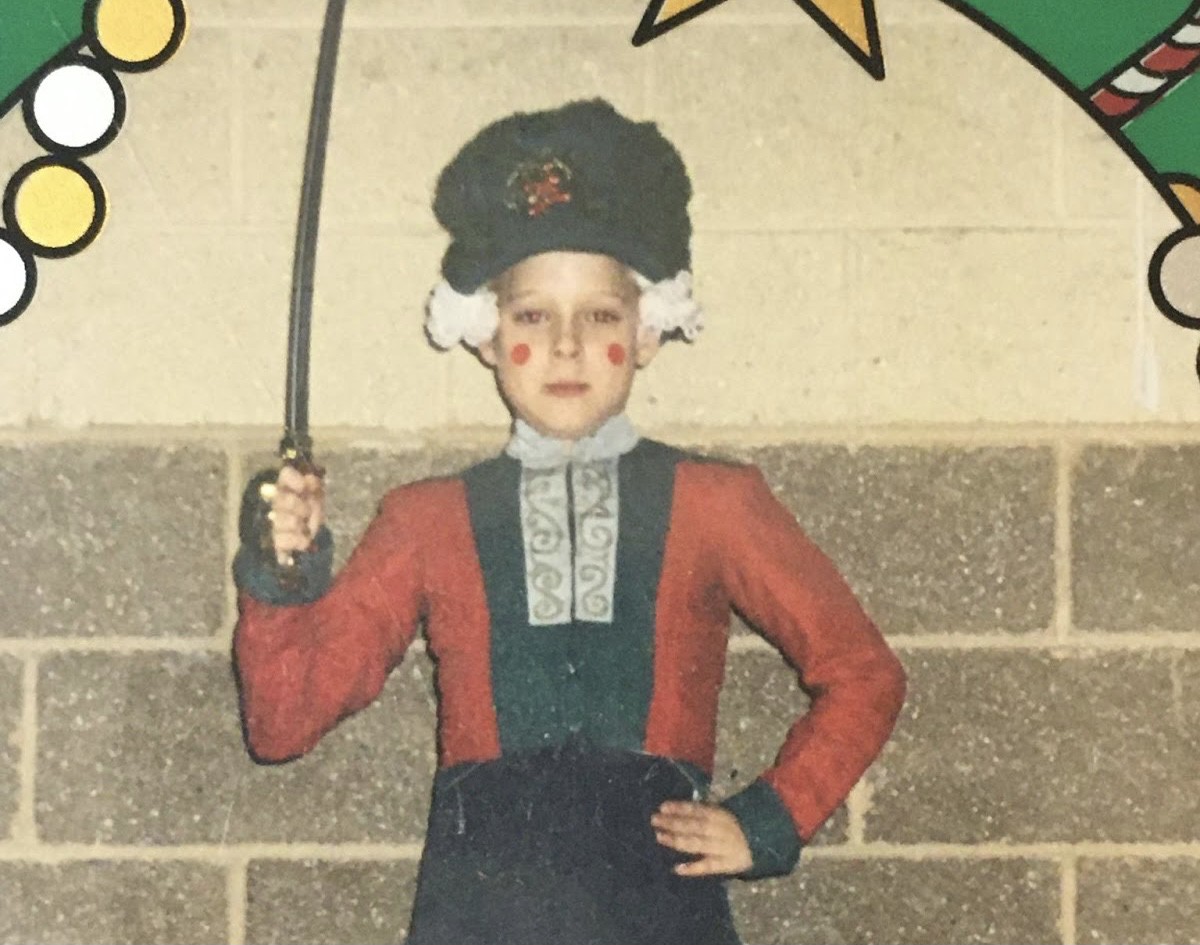 Headed south on I-77. Queen City and her signature sunkissed crowned skyscraper cresting at the horizon as the highway veers up. My mom — trying to squeeze more hours into the day as she shuttles from work to school to now back into the city — hands me her purse for tonight’s Nutcracker performance at the Charlotte Ballet. I scoot my pants off, slip my tights on, pull out my stage makeup, and rummage through my mom’s purse for her lipstick. Squinting in the sunlight, I pull down the passenger’s mirror. A coat of foundation, a hint of blush, and that final bursting streak of mauve. My eyes catch something in the mirror. It’s only a blip. A sliver of truth that feels so right and yet also so fierce I hardly recognize myself. I catch a hint of a smile, a taste of my future self. The car bumps on the highway. Nervous and exposed, I flip the mirror up and fall back into a shell.

Sacred as they were, these moments were rare growing up as a closeted gay kid in North Carolina. In fact, this particular moment was one of the last times I saw that smile for years. Months later, I quit dancing. Tired of kids bullying me, climbing over bathroom stalls to harass me in gym class, pushing me around when teachers looked the other way, calling me faggot, and reducing everything about me to three words that, while so true, also felt so shameful and ugly out of their mouths: You’re so gay. It would take a decade for me to claim these words as my own.

Looking back, I did what I thought I needed to do in order to survive. Middle school is a time of labels — from jeans to yearbook superlatives to where you sit in the cafeteria (has Gretchen Weiner ever spoken truer words?). Desperately looking for an alternative to faggot, I threw myself into school. Teacher’s pet. Honor roll. Geek. Nerd. Anything but faggot. These labels carried rules, and these rules were my lifelines out of the South and closet. Work hard. Advance up a ladder — whether working up the ranks in Boy Scouts, scrambling for first chair in high school orchestra, competing for trophies in speech and debate, or obsessing over grades and class ranks. Don’t cry — over baseball (like Tom Hanks taught me) or anything else. Avoid conflict — make peace between my divorced parents, stay quiet when I wanted so desperately to leave the Catholic Church. Stick to yourself and don’t ask for help. Thrive on the written page, because as my dad, grandmother, and teachers taught me: you’re only as good as how you show up on paper. Be perfect — avoid the red squiggly line on papers and bring home the A+.

Work hard. Advance up a ladder. Don’t cry. Avoid conflict. Stick to yourself and don’t ask for help. Thrive on the written page. Be perfect. These are the rules that protected me. These are the things that saved me. And these are the same things that lead me to cause harm against others, specifically people of color, women, non-binary folks, even other queer people.

These rules are the handbook for how to be a successful white guy in America. More specifically, they are deeply embedded in the DNA of our country’s history, institutions, and legacy of racism, in the way we build community and structure workplaces, in how we define what is right, fair, or worthy. These rules — or what Kenneth Jones and Tema Okun characterize as elements of white supremacy culture — reinforce a legacy of othering and perpetuate other systems of oppression, including sexism, capitalism, ableism, Islamophobia, anti-Semitism, other religious discrimination, homophobia, amongst many more.

These rules are seductive and insidious; they socialize us in a way that singularly defines how to succeed, how to show up, how to present ourselves, how to work, how to be. For me as a white cisgender gay man, my queer journey started by playing by these rules to get out of adolescence and North Carolina. Socialized around these rules, these rules have also become quite familiar and comfortable. As a white cis man and leader who works across lines of difference every day, these rules show up all the time at work. Keeping an eye toward the clock when a meeting is pacing over rather than being present. Diving into tasks or ideas rather than making space for feelings. Tightening my body when I feel big emotions and detaching from others. Editing the red squiggly line on something written rather than situating myself with the document’s essence. Receiving contributions in a meeting as automatically good or bad, right or wrong, rather than dynamic things with complexity and nuance. When I lean so far into these rules, I can dismiss others or gaslight. I can downplay emotion. I can stifle discourse and operate in a silo. I can break away, rather than lean toward.

What happens when the things that have helped us lead us to hurt others? What does it mean to challenge what we were taught as kids now as adults? What does it look like to question the rules and consider a different way of showing up?

This June, I’ve been thinking about how Pride is inherently about breaking rules. Reducing Pride to a celebration filled with glitter and parades erases the fact that Pride was and still is a riot, started by two Black and brown trans women Marsha P. Johnson and Sylvia Rivera and with Black drag-wearing lesbian Stormé DeLarverie likely throwing the first punch. Pride is about breaking the rules of white supremacy, breaking the binaries that tell us who we can be, how we name and introduce ourselves, who we can love, how we love our bodies. Pride is not something we’ve arrived at; it’s something we’re working toward.

Challenging or breaking these rules can carry risks and come with costs. And that doesn’t mean the same thing for everyone. When I challenge or break the rules of white supremacy as a white person, as a white cis guy, and — specifically talking to my queer family — as a white cis gay guy, I’m not endangering my life. I’m not risking getting fired. My consequence in the past has been a feedback conversation at work, not a pink slip. Even in more progressive circles, I can actually be celebrated for challenging the rules of white supremacy when people of color do the same thing and get punished, othered, unrecognized. And that is how whiteness continues to win: the grip of white supremacy is strangled so hard that even when those of us who are white challenge the rulebook, we benefit from our whiteness and don’t face the same risk, fear, stress, anxiety, or retribution.

The risk and cost that go into rule-breaking are just as intersectional as identity. And there are many signs that we have so much more rule-breaking reasons to celebrate Pride as a riot: Transgender people, disproportionately Black and brown, continue to be murdered. Rich white men are abusing drugs, sex, and power, leading to the deaths of young queer men of color. We continue to criminalize sex work, restrict reproductive health access, promote abstinence-only education, and erase intersectional queer history in classrooms all around the country. The pandemic has exacerbated mental health stressors broadly and specifically in the queer community. Earlier this week, many celebrated Carl Nassib who came out and broke the unspoken bro code of the NFL, a stark contrast to how the world responded to the revolutionary rule-breaking Michael Sam and Colin Kaepernick. For every Colton Underwood coming out story headline is an unnamed queer, trans, non-binary, lesbian, pansexual, asexual, bisexual, and/or sex-positive person of color narrative unheard, unpublished, unfunded, dismissed, failed to get greenlit for studio production. Black trans women continue to advance the fight for queer liberation, and yet continue to face whiteness as a challenge to their leadership and struggle to get seats at the table (when in fact, they made and gathered the first table).

So this Pride season, yes — celebrate. And for those of us proximate to power (any of us who are white, straight, and/or cis men — and to my LGBTQIA+ family, that means white cis gay queens like me): reflect, interrogate, make room, and listen. Reevaluate your relationship with queerness, with your own sexual orientation, with all that makes you you. Go into the underbelly of the YAAASSS that comes from your mouth, and find in that cry a louder wail, protest, declaration. Interrogate the rules that got you here — and ask if those are the same rules that will bring you home to yourself and allow others to do the same. Because every time you truly catch yourself in the mirror — perhaps with that streak of mauve or hint of a smile — there’s an opportunity to challenge yourself to go even deeper. 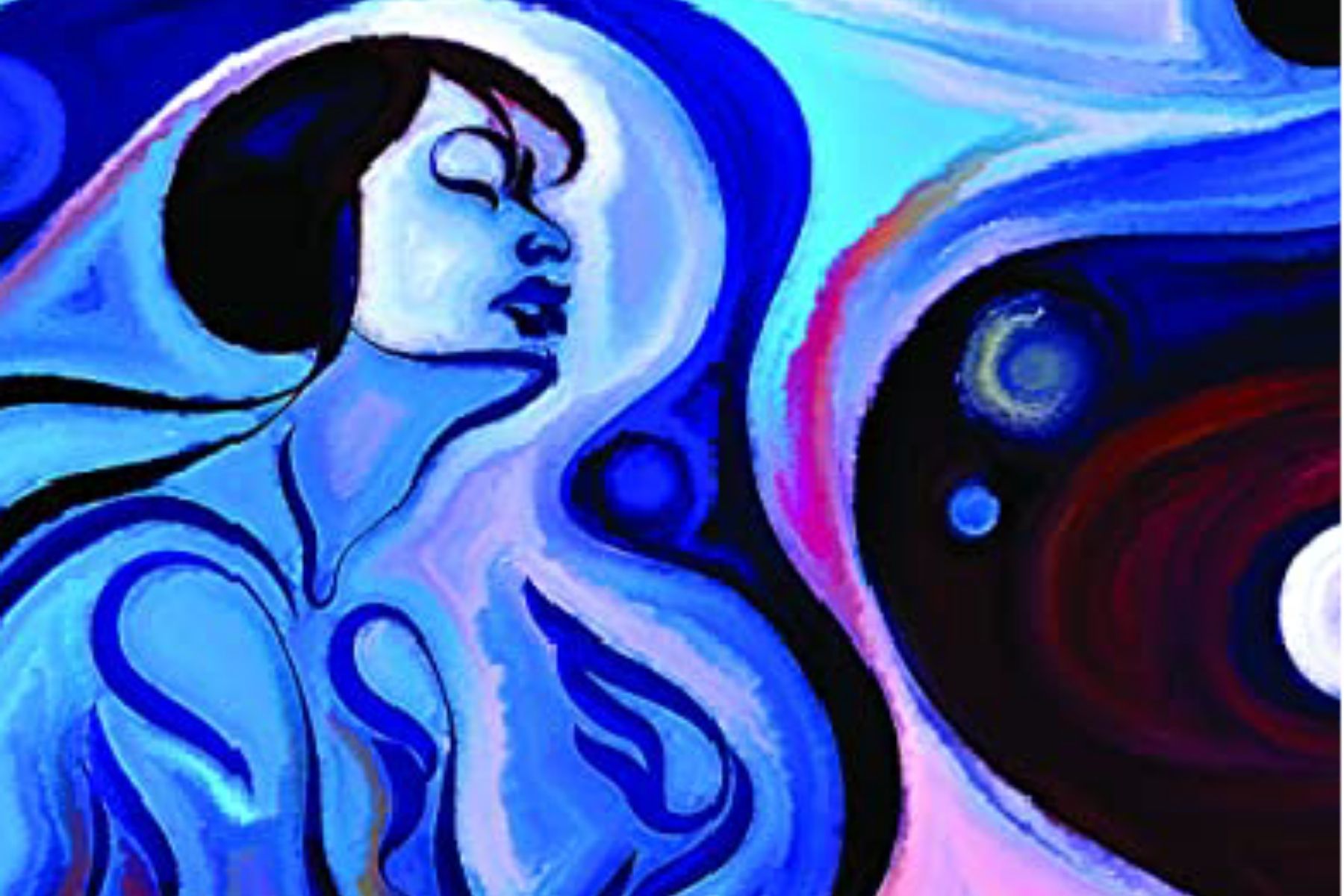 On taking breath for granted. 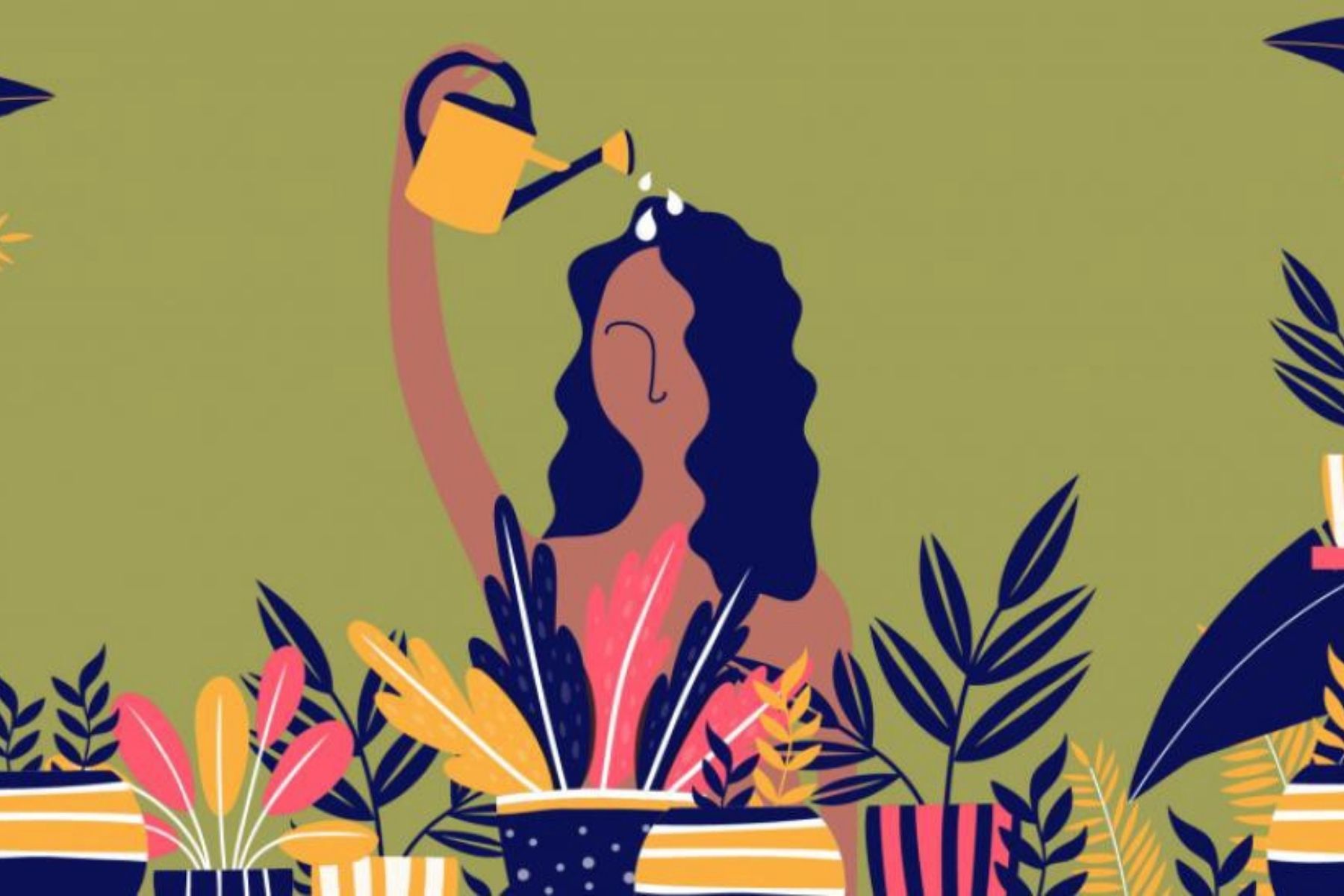 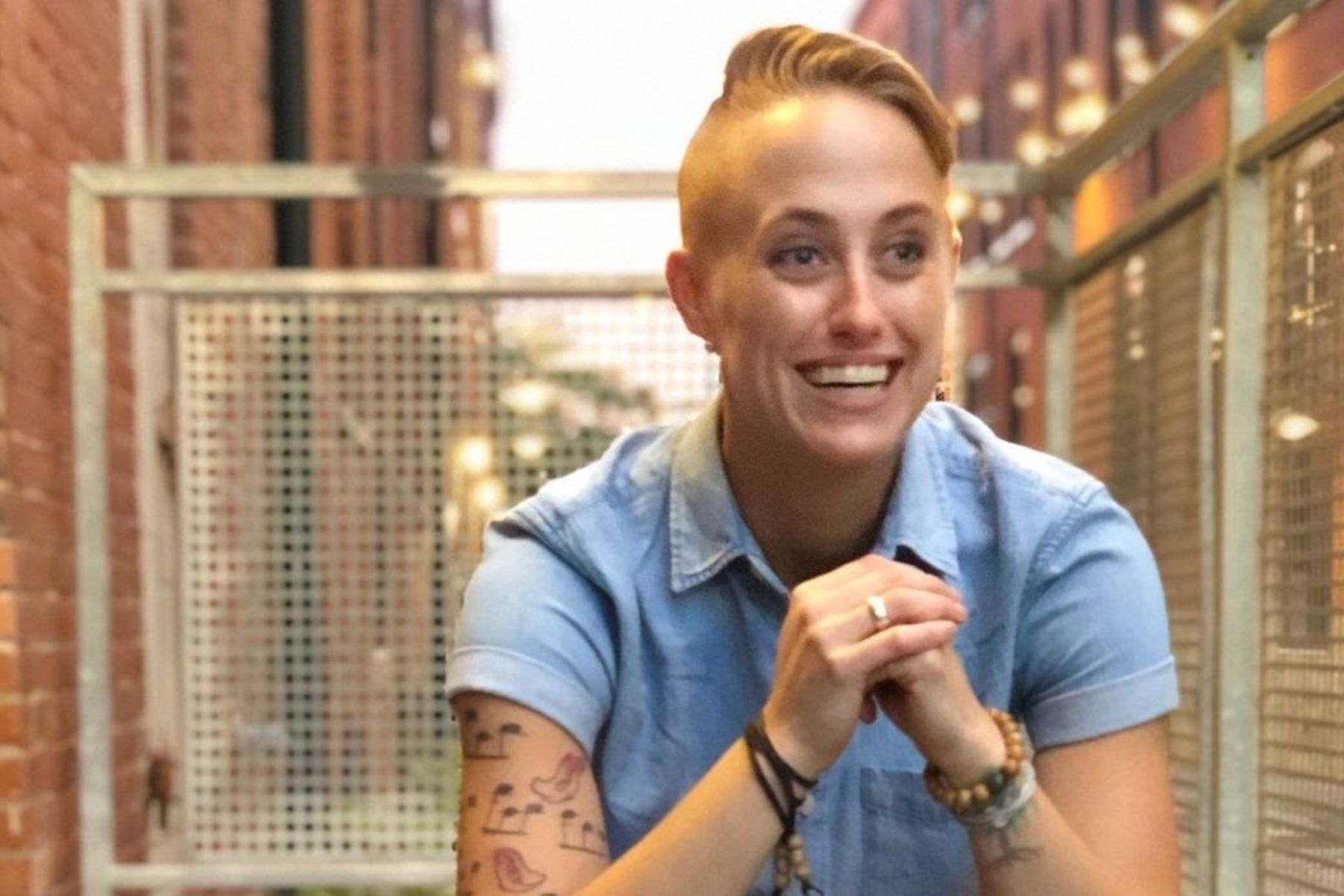 On Feeling Beautiful, Afraid, and Enough. 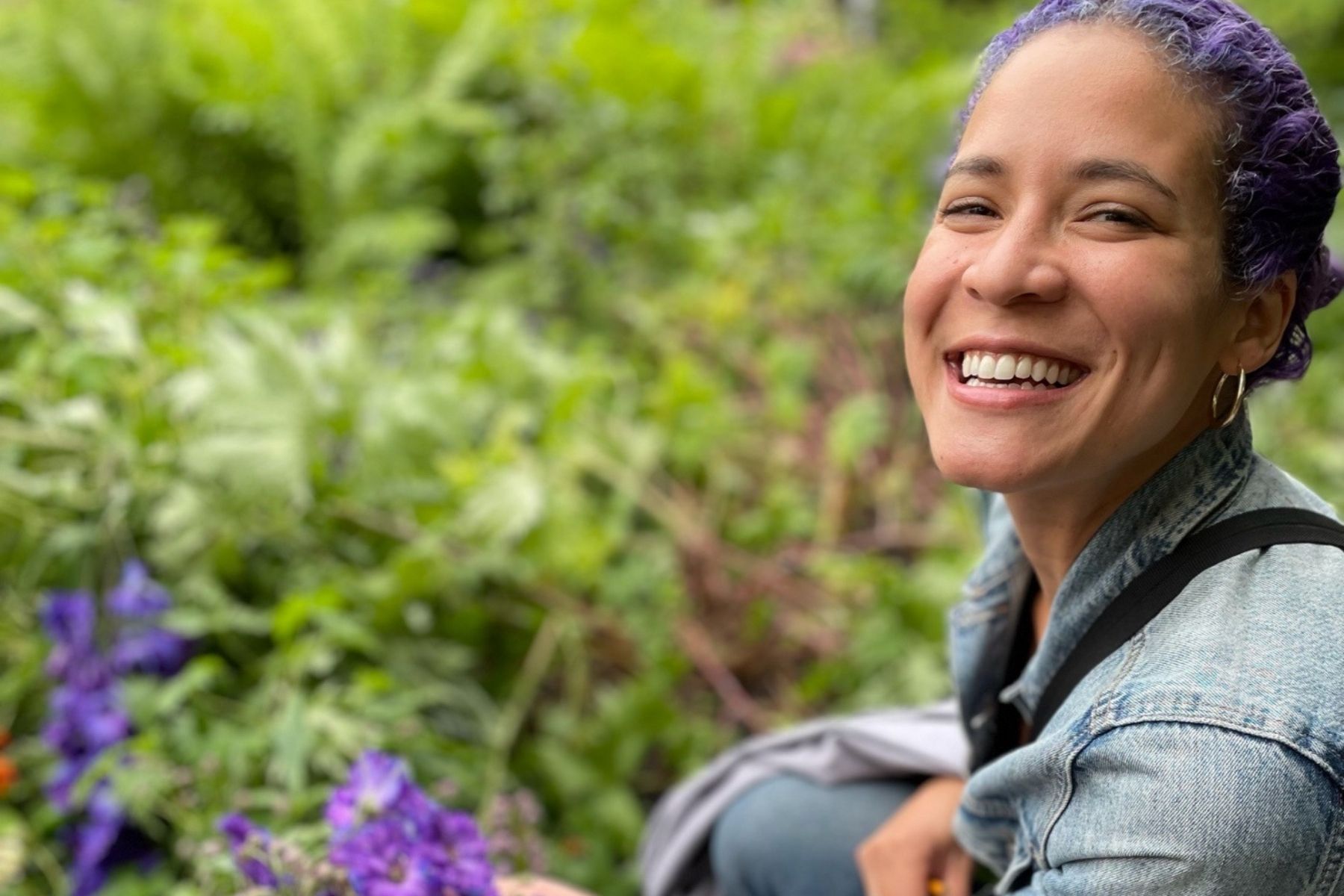 Note to self: Having needs doesn’t make you needy. 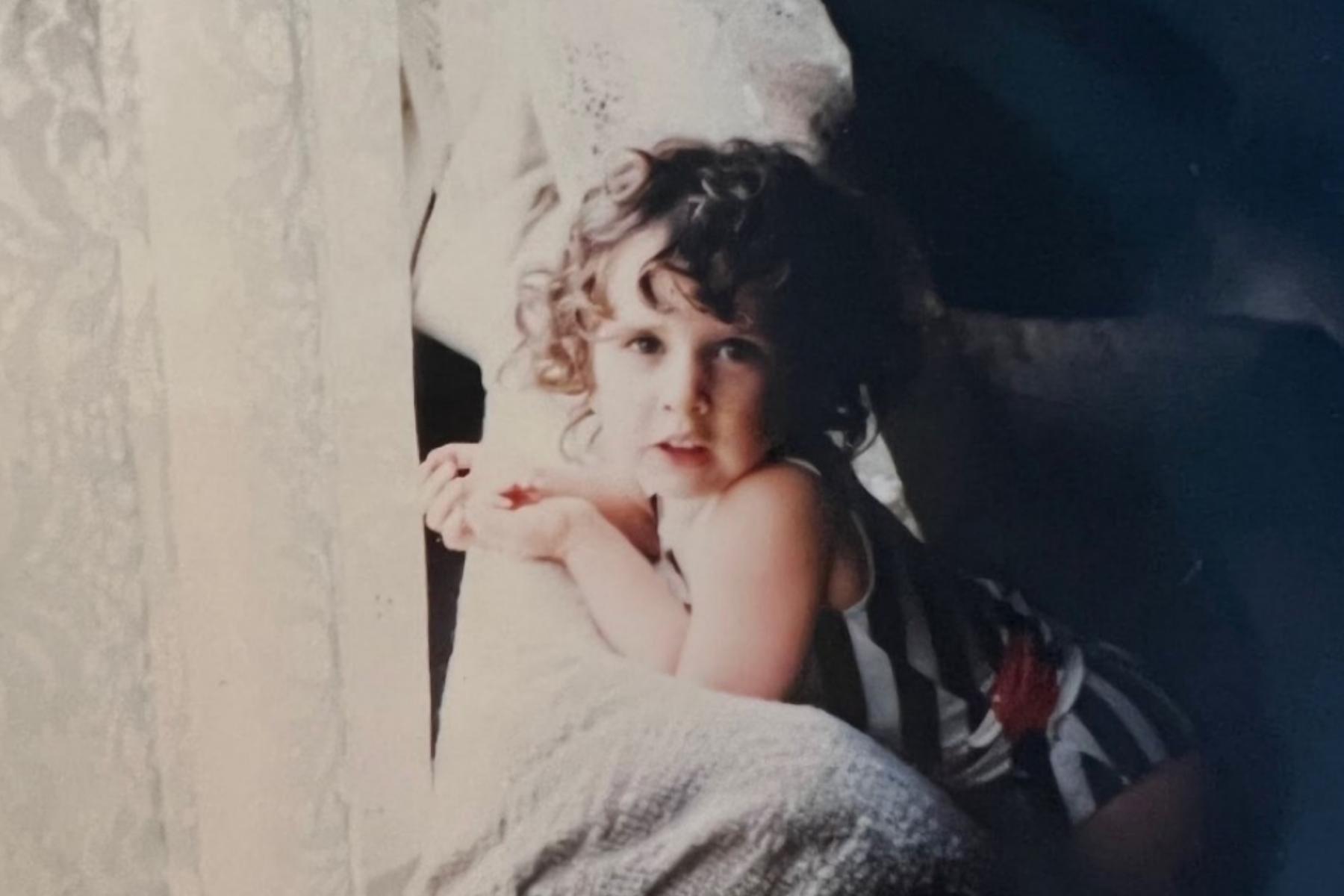 Where I’m Supposed to Be 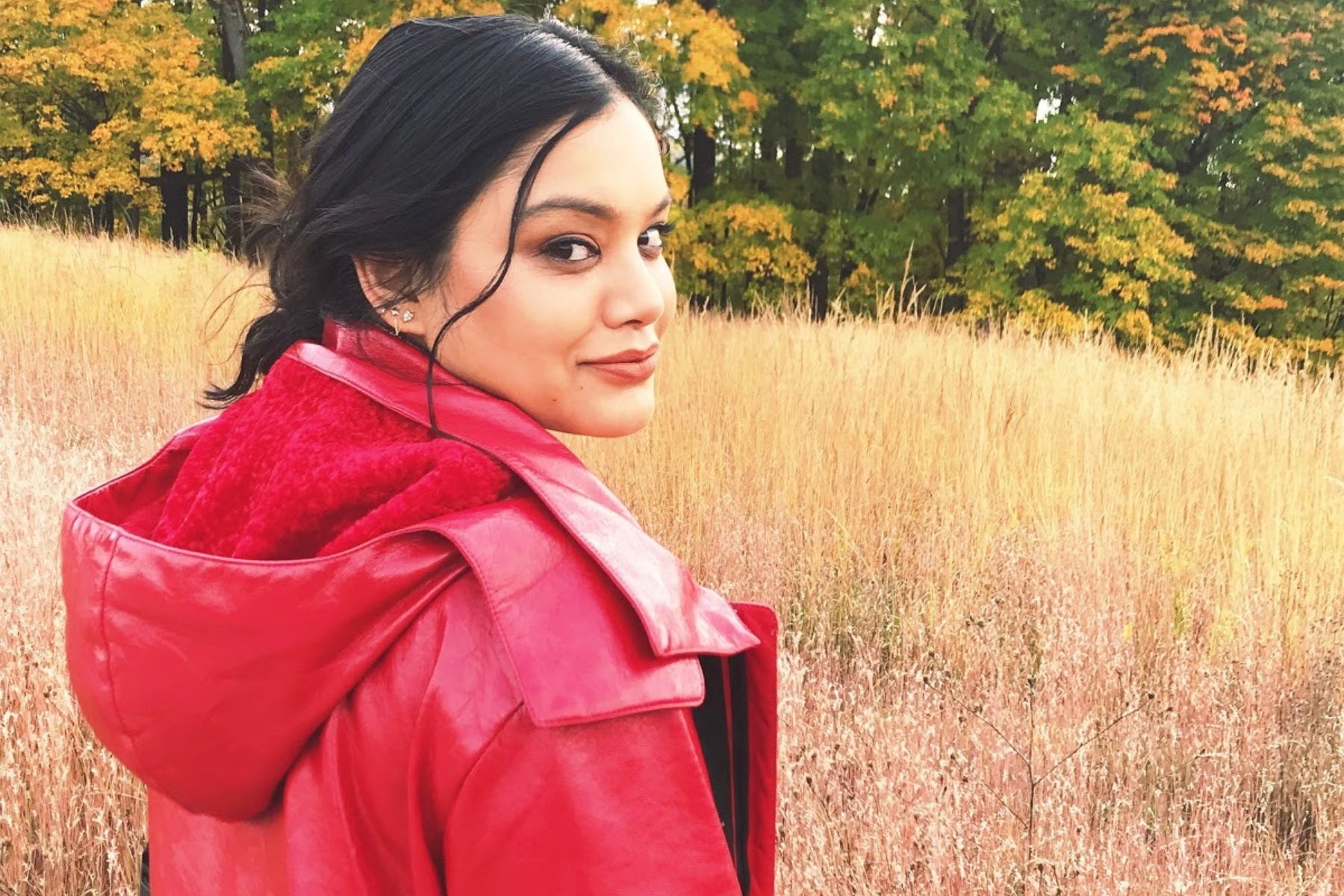 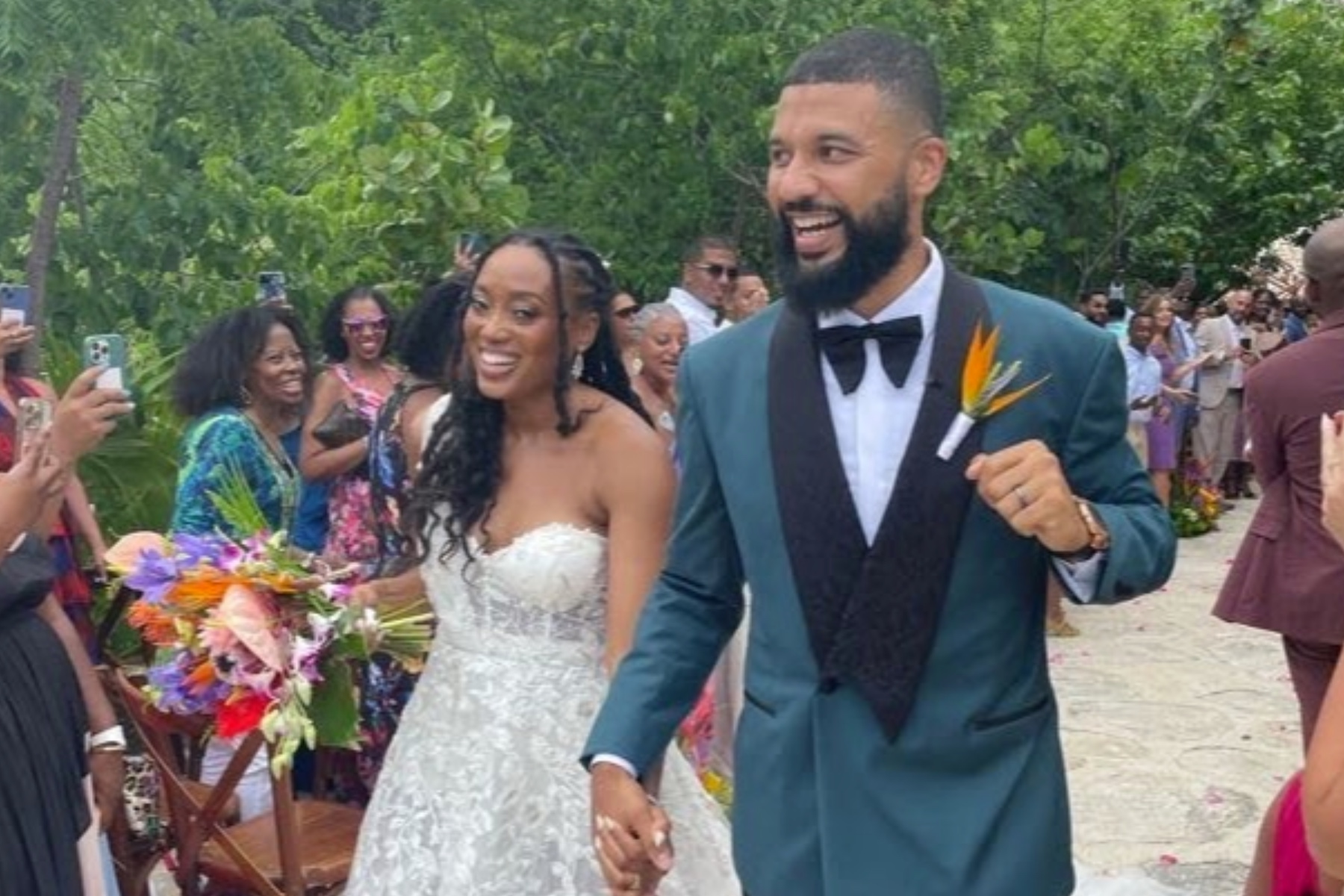